A timber truck driver fell asleep while driving and ran a red light. The truck companies responsible for this reckless act knew that the truck driver had untreated obstructive sleep apnea, yet they allowed him to keep driving. As a result, a career US Air Force officer was tragically killed, leaving a wife and four children behind. At the time of the wreck, Mr. Riley was preparing to retire and was looking forward to his civilian life. Davis Law Group rejected the insurance company’s initial offer of policy limits and we sued the companies who were truly responsible for putting him on the road and allowing this crash to happen. After two years of very contentious litigation, the case settled for $2.575 Million. 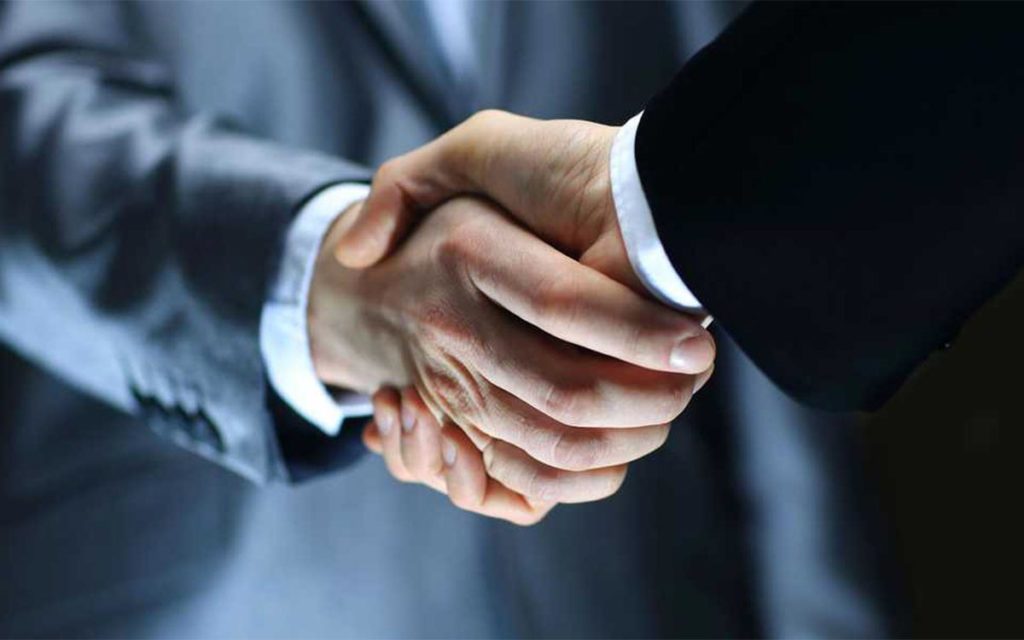 An elderly man got confused at a local recycling center and put his car in reverse when he meant to go forward. As a result he pinned a young teacher between the bumper of his car and a steel guardrail. Even after the impact, the defendant continued pressing the gas pedal causing the tires to spin backward on the concrete, crushing the young teacher. A bystander eventually opened the defendant’s car door, jerked the elderly man out, and stopped the car. The young teacher suffered life-threatening internal injuries and severe injuries to her thigh and knee. After several surgeries and rehab, the teacher made a remarkable recovery. Davis Law Group worked very hard during protracted negotiations and finally reached a resolution just prior to filing suit. The case resolved for a very high six figure settlement.

A young child was ejected from his car seat when a tractor-trailer struck the vehicle in which he was riding. The child suffered catastrophic injuries that required professional nursing care 24/7. The defense alleged that the driver of the child’s vehicle was contributorily negligent in various ways and denied all responsibility for the tragic result. We filed suit and litigated the case for almost 3 years, eventually getting the case settled on the eve of trial.

“Mr. Davis does not leave any stone unturned. His attention to detail and intensity, coupled with his powerful negotiating skills, allowed us to reach a settlement for much more than we had thought possible. We are eternally grateful to this firm’s commitment to our family. If you need an outstanding attorney, Mr. Davis is certainly one of the absolute best.” 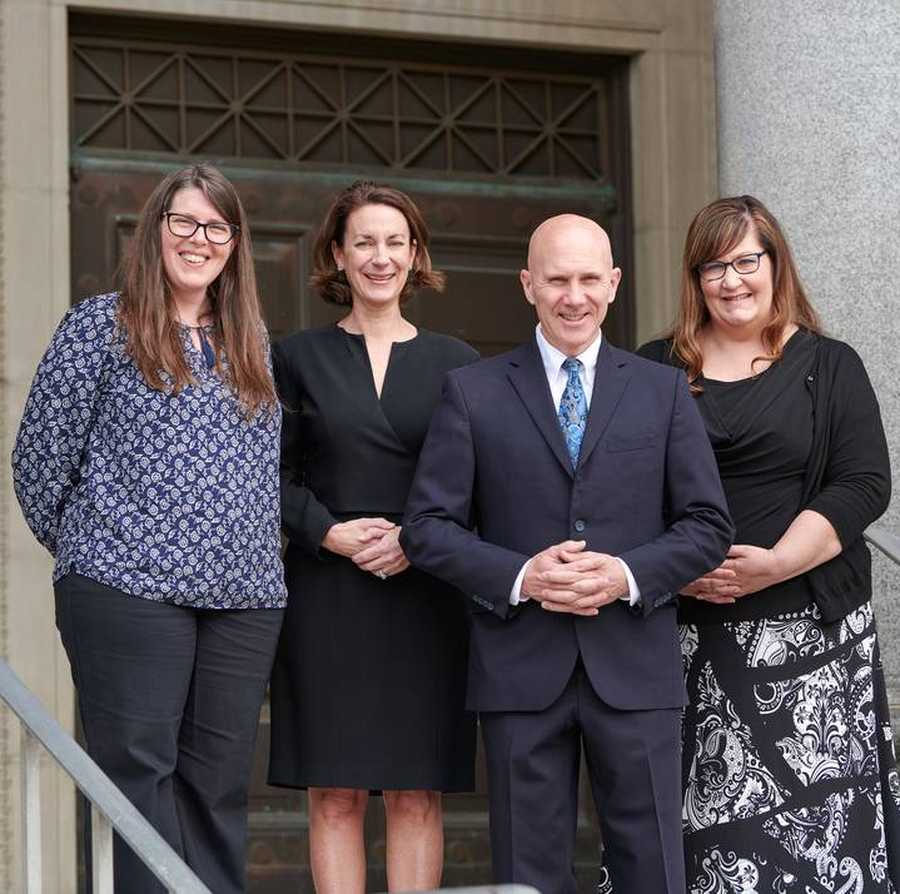 While riding a four-wheeler ATV in a national forest, a young man suddenly lost control of the vehicle and appeared to drive it off the gravel road and over a cliff. The young man died as a result. The only witness testified that the ATV suddenly veered off the road. One day prior to the accident, Mr. Dickens had the ATV in the repair shop on because of problems with the steering wheel jerking to the left. A thorough investigation and forensic analysis proved that the ATV had a defective electromagnet in its 4 wheel drive steering system, and that had caused the vehicle to suddenly veer off the road. The case involved substantial economic losses as the young man had a dependent wife and child.

“After the death of my husband, I did not know where to turn. Two different people, in two different towns suggested that I hire Mr. Davis, and I am sure glad that he agreed to take my case. He led us through a maze of product liability law and brought us safely out on the other side, with an outstanding result. Thanks to his hard work, my son and I are now financially secure.”

An uninsured driver rear-ended Ms. Garner at a stop light. Fortunately, Ms. Garner had uninsured coverage (UM). As a result of her injuries, Ms. Garner eventually had to have surgery on her neck, and she missed about 8 weeks of work as a result. By using cutting edge technology, persuasive video interviews of damage witnesses, and graphic forensic evidence, we convinced her insurance carrier to pay their policy limits without the need for litigation.

“When Mr. Davis told me the amount of my settlement, I was shocked and speechless because I did not think we would ever be able to recover that much. Mr. Davis had told me that he planned to negotiate the case aggressively, but I could not have imagined this result. I am a senior manager for a large corporation, and I have a lot of experience evaluating other people’s job performance, but if I had to evaluate the job that Mr. Davis did for me, I would say that he exceeded all of my expectations.” 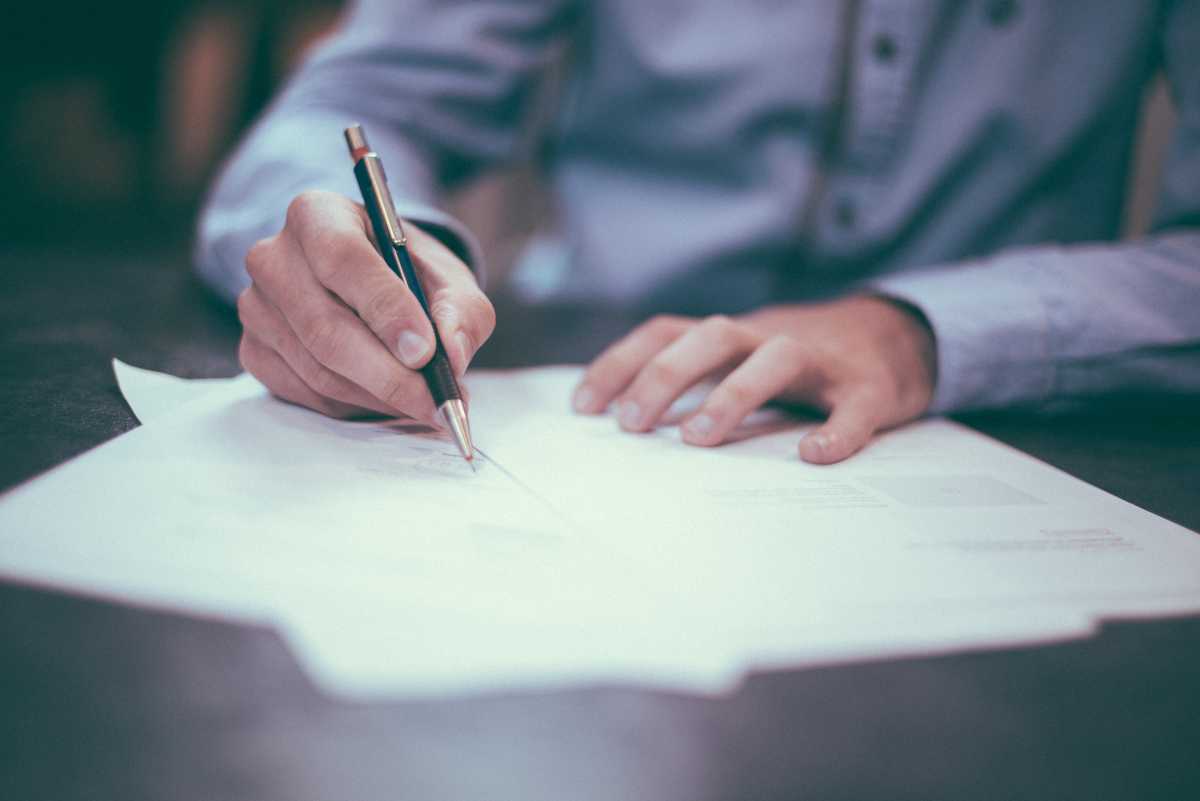 Let's get started. Send us a message or call us now to discuss your case.

A commercial dump truck driver lost control of his rig when he tried to run a red light at a busy intersection. Mr. Dodson saw what was coming at him and tried to move his pick-up truck out of the way, but there was not enough time. The resulting impact flipped the pick-up truck over, trapping Mr. Dodson inside. The collision caused Mr. Dodson to have a severe traumatic brain injury, and he was unable to continue operating his construction business afterward.

A 17-year-old German foreign exchange student went camping on Ocracoke Island with her best friend and some other acquaintances. Late in the evening, Ms. Strauch went for a ride with Mr. Wheatly in his Jeep on the beach. Mr. Wheatly had been drinking and began driving erratically and at a high rate of speed. The driver lost control of the Jeep and flipped it over into the ocean. Ms. Strauch suffered mortal injuries and died at the scene. Liability was denied, and the defense alleged that the victim was negligent herself for getting into a vehicle with someone she should have known was intoxicated. A substantial settlement was obtained after protracted litigation.

“I want to thank Mr. Davis and his firm from my deepest heart. I was really speechless and overwhelmed when I read your email about the settlement. You are so wonderful. Being in Germany during this entire case has been so stressful, but your exceptional legal skills, aggressive tenacity, and your compassion for all that I have been through with the loss of my dear daughter have helped me persevere. The result was exceptional, and I know now that justice has been served. You are a true champion!”

Get a free Case Evaluation

A young man riding a bicycle was struck from behind by an 18 wheeler, causing his death. The collision happened at night on a 2 lane US highway. The truck driver claimed the bike had darted out from a driveway and that there was no time to avoid the collision. Discovery revealed that the truck driver was lying, and that he had been driving for 23 hours at the time of the crash, and the company had a long history of forcing its drivers to drive too many hours. The defense denied liability claiming the Mr. Harrell was intoxicated. The case settled at a court ordered mediation.

After buying a new microwave oven at Target, Mr. Rankin used the appliance shortly before going to bed, and it worked just fine. Around 3am, Mr. Rankin awoke to the smell of smoke. He rushed out of his bedroom to find his kitchen engulfed in flames. A neighbor called 911, and the fire department came and extinguished the fire. Mr. Rankin suffered serious smoke inhalation, and there was substantial structural damage to his home. A forensic fire investigation showed that an electronic switch inside of the microwave oven was defective, and that a small light had remained on even after the oven appeared to be off. The light over-heated and caused the fire. The case resolved at a pre-suit mediation. A class action against GE and LG Electronics is pending.

Mr. Davis and his team are total professionals. Their level of their preparation is phenomenal. They went after two huge corporations without blinking an eye, brought them to their knees.

The outcome of a particular case cannot be predicated upon an attorney’s or law firm’s past results. Upon request, Davis Law Group, P.A., will mail you a list of the attorneys’ history in obtaining favorable and unfavorable verdicts, the attorneys’ history in collecting favorable verdicts, the types and complexity of cases handled by the attorneys which have gone to verdict, a description of whether liability and/or damages were contested in cases which have gone to verdict, and whether the opposing side in a trial was represented by counsel.

Let's get started. Send a message or give us a call to discuss your case.