Beth Davis has been a lawyer for more than twenty years, representing clients at both the trial and appellate levels. She is a shareholder in the law firm of Davis Law Group, practicing alongside her husband Brian in representing victims and the survivors of those seriously injured or killed in collisions with tractor-trailers and other commercial vehicles.

Beth has lived in North Carolina all of her life. She was born and raised in the Triad area of the state. She received her undergraduate degree in Industrial Relations and Psychology from the University of North Carolina at Chapel Hill and her law degree from the Norman Adrian Wiggins School of Law at Campbell University in Buies Creek, North Carolina.

Let’s get started. Send us a message or call us now to discuss your case.

Upon graduating from law school, Beth began her career in the federal court system, working as judicial clerk for the Hon. Terrence W. Boyle in the United States District Court for the Eastern District of North Carolina, Elizabeth City Division. After completing the clerkship, Beth made her way across the state, eventually winding up in Asheville and working for a law firm representing mostly insurance defense and employer clients. In this field, Beth gained immeasurable experience and insight into “how the other side works” that contributes greatly to the success of Davis Law Group today.

Before forming Davis Law Group, Beth obtained certification as a Superior Court Mediator, assisting people in settling their disputes outside of the courtroom. She worked part time in this ancillary career as the couple started their family, which eventually grew to include three sons.

In 2008, Beth and Brian formed Davis Law Group, working together as a team along with their stellar support staff, to leave no stone unturned in representing their clients. While Brian is the primary litigator, Beth researches, writes legal memoranda and keeps things churning behind the scenes.

When she is not working at Davis Law Group, you can usually find Beth driving carpool and cheering on the three boys in their various sporting and academic pursuits. 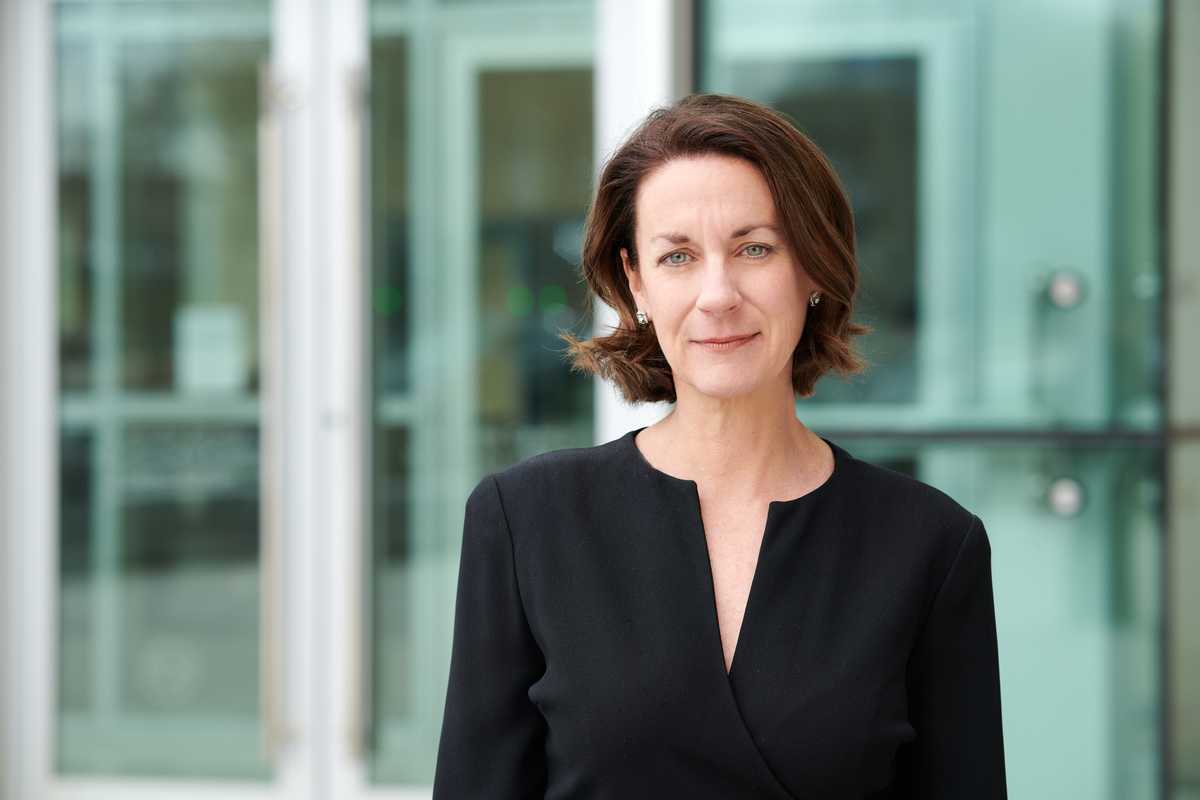 Let's get started. Send a message or give us a call to discuss your case.